Song of justice, song of peace,
song of struggle, song that pleads,
song to stir the anxious breast,
song that brings the weary, rest.
Song that speaks into the pain
song to bring us back again.
Song upon the lips of Mary,
song to make the rich folk wary.

Song of revolution shout,
song to throw the despots out.
Song of promise for the poor,
song that opens up the door.
Song to ring across the nations,
song of reconciliation.
Song of blessing from above,
song of unexpected love.

Song for widow, orphan, stranger;
song to celebrate the anger.
Song of laughter, song of tears,
song that challenges the fears.
Song of trouble, song of strife,
song of hope and truth and life.
Song that overturns the wrong,
sing with Mary, join the song.

He brought division,
surprised us all; we wanted
polite religion.

His words were crazy,
wild, disturbing our comfort,
not respectable.

Co-opting his words,
we made of them a program
of pious order.

Your world is dying
and all you sing is pretty.
Don’t give me pretty.

Your world is dying,
open your eyes, can’t you see?
Time to do something.

Don’t give me love songs,
give me love’s revolution;
let me take the pain.

Haiku for a revolution

The place was level,
a good site for straight talking.
Useful metaphor.

They sensed his power
to bring freedom and healing,
not to mention hope.

He pronounced blessings
surprising, unexpected,
to those without hope.

The poor are promised
entry into God’s kingdom :
what more could they ask?

Those who are hungry
will be filled, the ones who weep
will have cause to laugh.

Are all these blessings
to be made real in this life?
And why shouldn’t they??

Along with blessings,
a series of woes are dealt
to those who have, now.

More flammable words
of gospel revolution
to upend the world.

Words to discomfort
the rich and the powerful,
but they don’t listen.

Here too, a blessing
for those who would follow him:
you will be reviled.

Haiku that lead to fulfilment.

They cry and they sing
their songs of expectation;
the world is pregnant.

The young woman’s song
filled with its socialist themes
won’t win many friends.

The proud are scattered;
powerful kings and rulers
brought down from their thrones.

And yet the lowly,
cast aside, will be lifted
and the hungry filled.

And what of the rich?
They have had it all; send them
away wih nothing.

A promise of hope
for the people who struggle:
The new realm comes!

All old promises
will achieve their fulfilment
in the One who comes.

Haiku for a revolution

A young teenager,
so the ancient story says,
offered up a song.

The girl is with child;
this is a thing of wonder,
of hope and of joy.

Nobody special,
she is God’s lowly servant;
humble, accepting.

Mercy unconfined,
across the generations,
for those who trust God.

God’s strength surprises
to scatter the great and proud
in their vanity.

From their noble thrones
the powerful are brought down.
Let the day come close.

The poor, down-trodden;
these will be elevated
to God’s chosen place.

The hungry will eat,
they will dine upon good food;
the rich will miss out.

From this young girl’s lips
came words of revolution.
Most disconcerting.

Today this scripture has been fulfilled . . .

Big call;
in front of his home crowd, too.
The mood appears to have been generous;
initially.
A more modest, “begins to be fulfilled,”
might have been more judicious;
but then, unlike the majority of his followers,
Jesus was never particularly cautious.
In most centuries
he would have been locked up
as a troublemaker, or a communist.
In 21st century Australia,
his middle-eastern appearance,
along with his gang of similarly disreputable types,
would have generated
a substantial ASIO file by now.
Not to mention his wild talk
of freedom for the oppressed
and good news for the poor;
a call to revolution if ever we heard one.
And then, as if that isn’t enough,
he goes and brings God into it!
Big call!
Who does he think he is?

The teacher couldn’t leave well enough alone.
The crowd  were impressed;
initially
His incendiary manifesto
slipped through, apparently unnoticed.
It’s what happens in every generation;
so many miss the disturbing implications
of such radical and loosely labelled “good news.”
For the poor, – only if the rich
can embrace the liberty of letting go;
for the oppressed, – only if the powerful
decide that they can do without their privileges;
for the captives, – only if the fearful choose
to risk their hearts, take on compassion,
and trust in the healing qualities
of grace and freedom.
And for the blind, – only if the unseeing ones
can be persuaded to open their eyes
to see for themselves
the gathering wonder and shining hope.
But no; he won’t allow them to stay
in the comfort of their unlistening.
Before they can begin to get
even the smallest corner
of their collective crania around it all,
he provokes his native crowd
with the “no acceptance
in the prophet’s hometown,” line.
Clever!
Who does he think he is?

You say you want a revolution,
well you know,
we all want to change the world.

The revolution failed in 1968.
The students of Prague, Chicago, West Berlin,
Paris, Mexico City, Madrid and other such places,
yearning, as they were, for a more just and true society,
gave it a fair shake,
but they were up against an indescribable behemoth.
In Luke’s gospel, the child-woman Mary
was the unlikely harbinger of a revolution
in which the powerful
were to be brought down from their thrones
and the lowly lifted up:
Vive la revolution!
It was left to her son and his assorted crew
of fishermen and stirrers to make the running,
to protest the injustice of power, greed and wealth,
among other things, in his own day.
His revolution failed, too,
but it gave rise to a movement that never quite died.
These insurgents achieved the occasional small victory,
but have not yet realised their lofty goals,
even after two millennia.
The demons continue mighty, powerful and fierce;
having added to their toolbox
of cunning and treacherous devices,
these fearsome powers go undetected and unnamed.
Still there remain a defiant few
who have not bent the knee before the gods
of capital, greed and comfort;
a vestigial company, marked by love,
that sees beyond the shining lights
and the glistening lies.
They form a tenacious remnant,
and hold tightly to outrageous dreams,
determined to maintain their revolutionary fervour.
They refuse to surrender to despair;
they will not abandon hope. 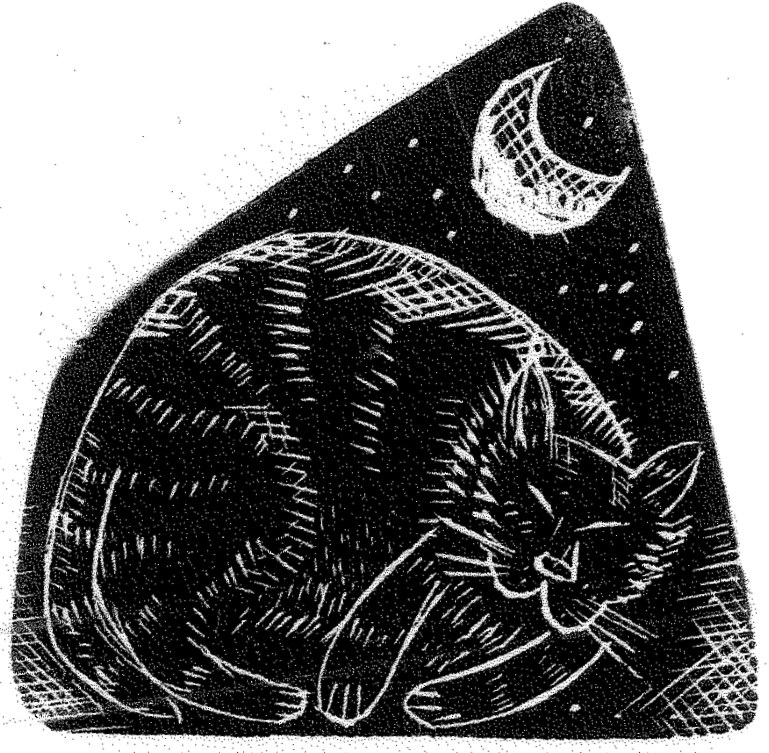 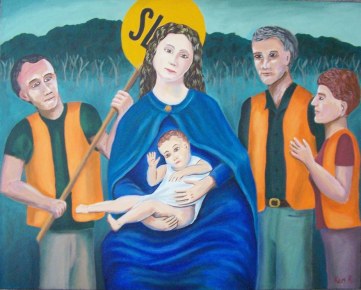 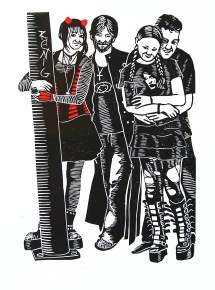 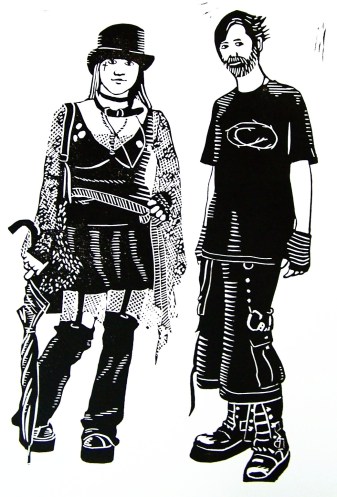 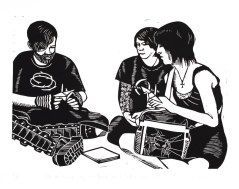 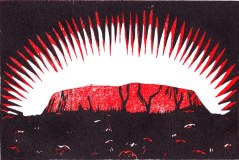 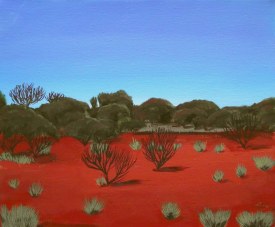 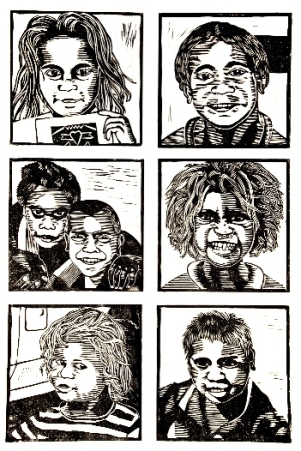 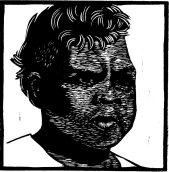 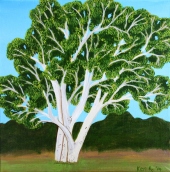 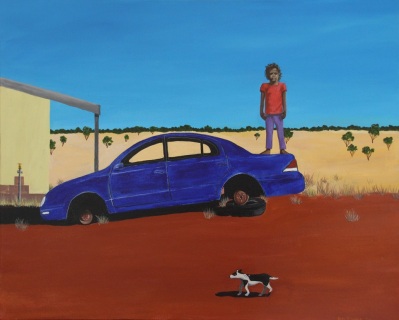 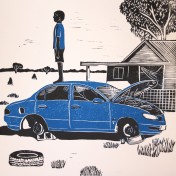 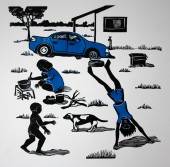 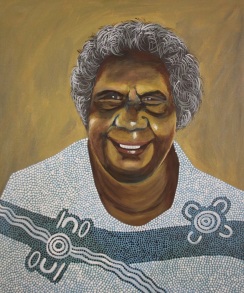 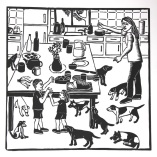 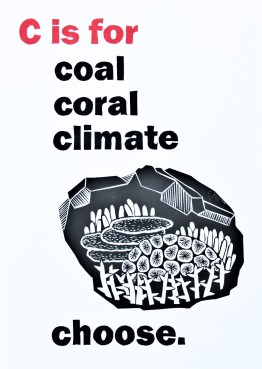 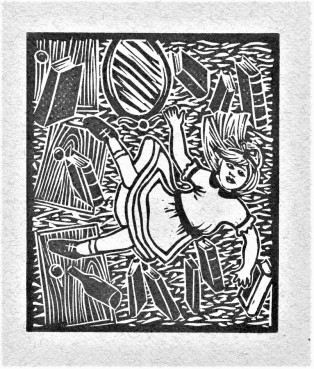 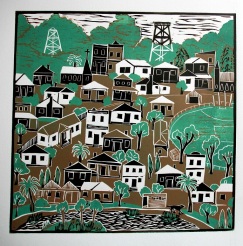 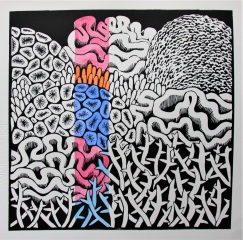 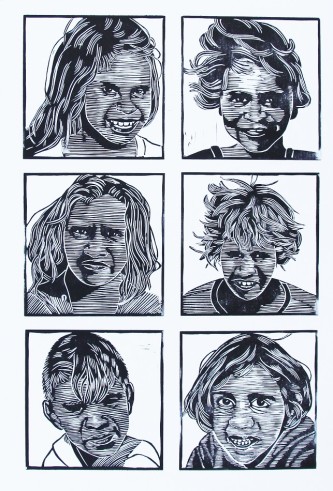 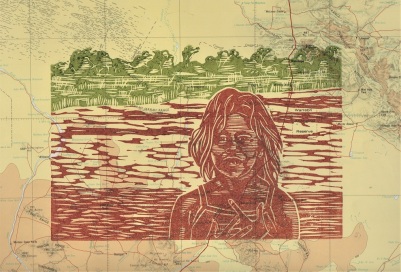 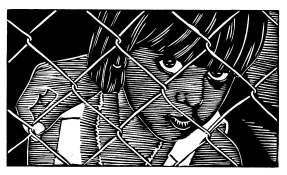 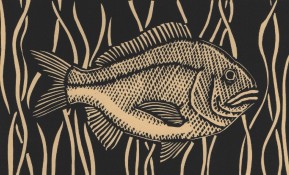 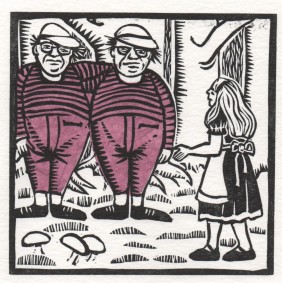 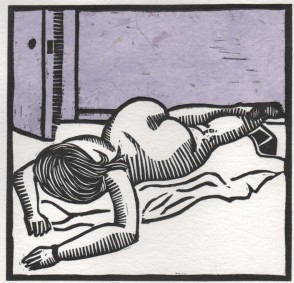 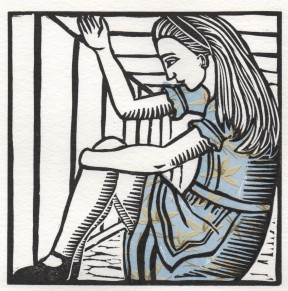 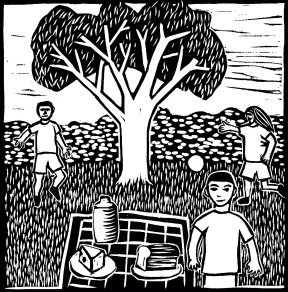 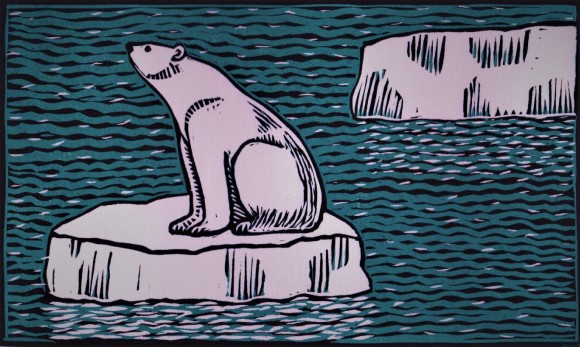